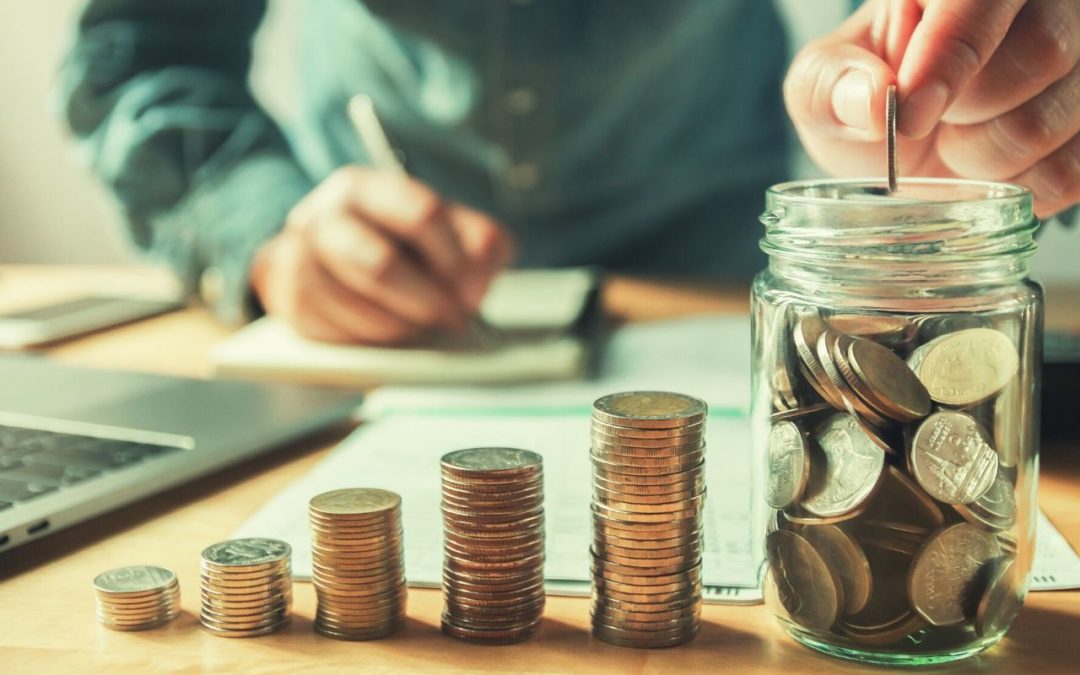 Staking is the process of holding funds in a cryptocurrency wallet to support the operations of a blockchain network. Essentially, it consists of locking cryptocurrencies to receive rewards. In most cases, the process relies on users participating in blockchain activities through a personal crypto wallet, such as Trust Wallet.

The concept of staking is closely related to the Proof of Stake (PoS) mechanism. It is used in many blockchains that are based on PoS or one of its many variants.

Who created Proof of Stake?

Sunny King and Scott Nadal were likely the first to introduce the ideas of Proof of Stake and staking, back in 2012. They described Peercoin as an innovative PoS cryptocurrency. It was initially based on a hybrid PoW/PoS mechanism but gradually phased out its emphasis on Proof of Work (PoW). This allowed users to mine and support the project in the early stages, without becoming fully reliant on a PoS system.

In 2014, Daniel Larimer developed the so-called Delegated Proof of Stake (DPoS) mechanism. It was first used as part of the Bitshares network, but other cryptocurrencies adopted the same model. Notably, Larimer also created Steem and EOS, which also adopt the DPoS model.

DPoS allows users to commit their balances as votes, which are used to elect a certain number of delegates. Then, the elected delegates manage the blockchain operations on behalf of their voters, ensuring security and consensus. Also, stakeholders are able to stake their coins, receiving periodic rewards for holding funds.

The DPoS model tends to reduce latency and increase the throughput of a network (i.e., it can perform more transactions per second). Mainly because it allows for consensus to be achieved with a lower number of validating nodes. On the other hand, it usually results in a lower degree of decentralization as users rely on a select group of nodes.

How does staking work?

As mentioned, staking is the process of holding funds to receive rewards, while contributing to the operations of a blockchain. As such, staking is widely used on networks that adopt the Proof of Stake (PoS) consensus mechanism or one of its variants.

Unlike Proof of Work (PoW) blockchains that rely on mining to verify and validate new blocks, PoS chains produce and validate new blocks through staking. This allows for blocks to be produced without relying on mining hardware (ASICs). So, instead of competing for the next block with heavy computation work, PoS validators are selected based on the number of coins they are committing to stake.

Typically, users that stake larger amounts of coins have a higher chance of being chosen as the next block validator. While ASICs mining requires a significant investment in hardware, staking requires a direct investment (and commitment) in the cryptocurrency. Each PoS blockchain has its particular staking currency.

The production of blocks via staking enables a higher degree of scalability. This is one of the reasons the Ethereum network will eventually migrate from PoW to PoS, in the Ethereum Casper upgrade.

Some chains adopt the Delegated Proof of Staking (DPoS) model. It allows users to simply signal their support through other participants of the network. In other words, a trusted participant works on behalf of users during decision-making events.

The delegated validators (nodes) are the ones that handle the major operations and overall governance of a blockchain network. They participate in the processes of reaching consensus and defining key governance parameters.

For some networks, staking rewards are determined as a fixed percentage « inflation » rate. This encourages individuals to utilize their coins (rather than only HODL). This process amortizes the operational costs of the network to all token holders.

For example, Stellar distributes its inflation weekly to users that are staking their coins through a staking pool. One benefit of this approach is that the network can disburse a fixed or controlled interest rate.

As a result, if a user holds 10,000 XLM for one year and specifies an inflation destination on-chain by signing a transaction, they should expect to earn 100 XLM in rewards. That would happen over the course of a year at a balanced inflation rate of 1% (ignoring compounding effects).

Also, the information can be displayed to all network users who are deciding whether or not to stake. This could incentivize new stakers as it provides a predictable reward schedule rather than a probabilistic chance of receiving a block reward.

A staking pool is formed when several coin holders merge their resources to increase their chances of validating blocks and receiving rewards. They combine their staking power and share the eventual block rewards proportionally to their individual contributions.

Pools are most effective in networks where the barrier to entry, whether technical or financial, is relatively high. Often, pools require significant setup, development, and maintenance. As such, many pool providers charge a fee as a percentage of the staking rewards distributed to participants.

Other than that, pools may provide additional flexibility in regards to withdrawal times, unbinding times, and minimum balances on the network. Thus, new users would be encouraged to participate, leading to a greater network decentralization.

Cold staking refers to the process of staking on a crypto wallet that has no connection to the Internet, i.e., a hardware wallet. Networks that support cold staking allow users to stake while securely holding their funds. However, if the stakeholder moves the coins out of the cold storage, the stakeholder will stop receiving rewards. This method is particularly useful in allowing large stakeholders in the network to ensure maximum protection of their funds while still supporting the network.

With more and more options and avenues for users to participate financially in the consensus and governance of blockchains, the growth of staking will likely lower the barriers to entry to the crypto ecosystem. Binance is eager to support blockchains powered by Proof of Stake and will allow users to stake and earn rewards directly on Binance.com.