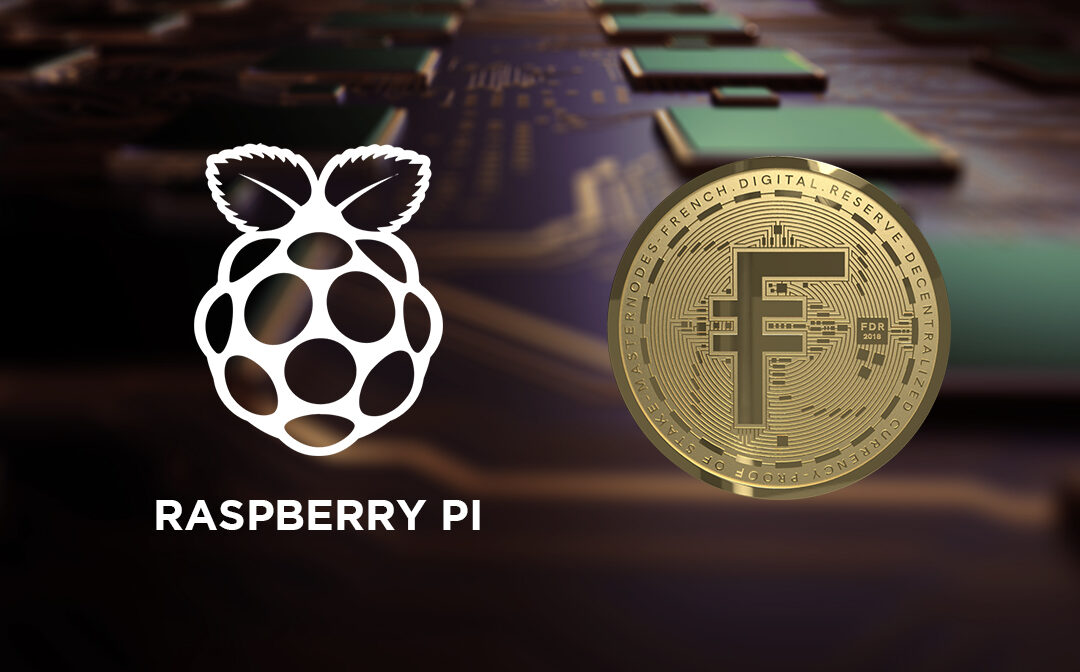 I have already published the strength of the Masternode FDR project in terms of its ecological performance compared to the Bitcoin project and to the proof of work protocol in general. We also saw how the Bitcoin project, although less energy intensive than fiat currency, is between 600,000 and 1,000,000 times less ecologically efficient than a masternode project.

That said, we will integrate a further improvement of this performance with the possibility of installing the wallet directly on a Raspberry P4, which to my knowledge remains the most efficient computer on the market, which with a specific setting can manage to consume around one watt per hour.

I would like to make it clear that this is not about running a Masternode, for which I recommend you use the service provided by Find Your Masternode. We will see step by step the process to install the wallet on a Raspberry P4:

You would have a brand new wallet that starts syncing at the beginning of the blockchain about 2 and a half years ago, so you would only need to import your wallet and snapshot. The following steps are the same as on windows (or mac).

Then you will have to download the last snapshot of the blockchain from Discord #fdr-snapshot, dezip it and replace the blocks and chainstate folders: https://downloads.fdreserve.com/bootstraps/fdr/snapshot.zip

Do the sync and taste the independence of Windows or Apple, while saving energy and money in your electricity bills.